About Us
|
History
|
Our Staff
|
Why Choose Us
|
Testimonials
|
Contact Us

Our staff is comprised of dedicated and licensed professionals with the experience to answer all your questions regarding our services. Please feel free to contact any of our staff members at any time. 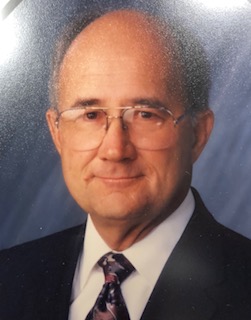 Donna J. Rupp is a graduate of St. Mary Academy. Donna is a lifetime resident of Monroe County. She is proud to continue the tradition of service and commitment to the families and the Monroe Community which has been the hallmark at Rupp Funeral Home, Inc. for over 150 years. 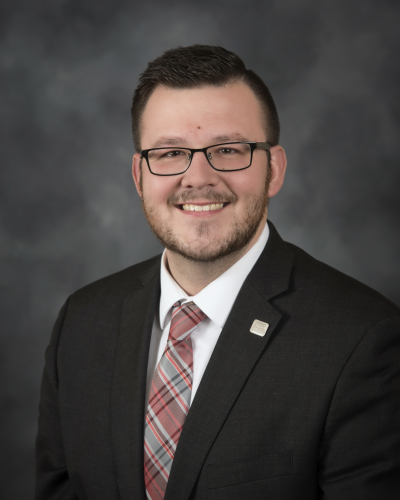 Timothy W. Roberts grew up in Dearborn Heights and graduated from Robichaud High School in 2003. Before entering funeral service, he worked in the beverage industry for Coca-Cola and Red Bull. After suffering a great loss himself, and being moved by the compassion of the funeral director that cared for his family, Tim decided to go back to school and become a funeral director in hopes of being able to pay it forward by serving the families of his community with the care and compassion that was shown to him. Tim graduated from the Wayne State University Mortuary Science Program in 2014, Magna Cum Laude. He received the Mary Louise Williams Science Award for demonstrating outstanding performance in chemistry, microbiology, pathology, and anatomy, as well as receiving numerous scholarships. Tim searched for a community to call home, and worked at a few different funeral homes before deciding to join the Rupp Funeral Home team and make Monroe County his home. Tim, his wife (Ally), their 2 daughters (Rylee and Piper), just recently moved to the County. Tim is involved with the Michigan Funeral Directors Association, National Funeral Directors Association, Michigan Embalmers Society, Academy of Professional Funeral Service Practice, and the Mi-Mort Mass Fatality Response Team, as well as having received the CFSP, CCO, CMFP, and LAP designations. Tim has recently obtained his Ohio Funeral Director/Embalmer license and Pre-Need Funeral license to have the ability to better serve families. Tim enjoys hunting, fishing, hockey, and spending time with family and friends.

Polly A. Rupp is a graduate of Monroe High School and Michigan College of Beauty as a licensed cosmetologist. She also attended Central Michigan University and Monroe County Community College. Polly is a Directors Assistant and directs daily office operations. 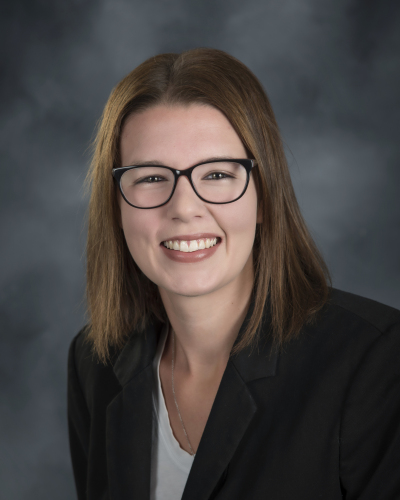 Chelsea A. Rupp-Seegert is the daughter of Polly Rupp and a graduate of Monroe County Middle College. Chelsea serves as a Board Member for Stepping Stones Therapeutic Riding and has volunteered there for more than 15 years.  When she has free time she can usually be found riding her horses.

Thomas W. Miller is a licensed Funeral Director in Michigan and Ohio. He is a graduate of Whitmer High School and Cincinnati College of Mortuary Science. Tom also attended University of Toledo. He has given over 30 years to the funeral service profession. 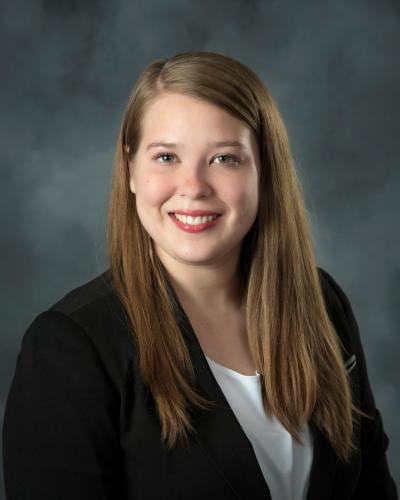 Mary grew up in Royal Oak and graduated from Royal Oak High School in 2009. In 2013, she graduated with an associates in liberal arts and sciences at Oakland Community College. In 2015 she went to Wayne State University to get her bachelors of Mortuary Science to become a funeral director. Mary came down for an apprenticeship position in the Downriver area and now has joined our team here in Monroe. Mary likes to spend her free time going to arts and crafts fairs, thrifting for treasures, and binge watching certain Netflix shows. 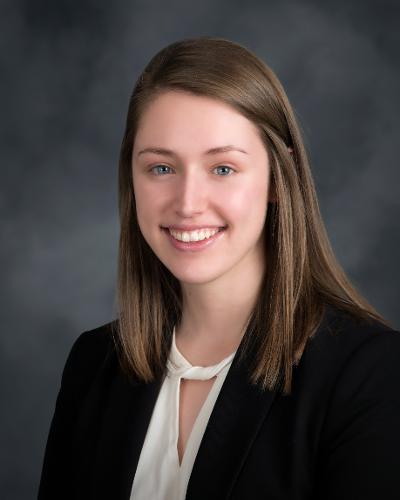 Abigail J. Travis grew up in Hudson, Michigan. Upon completing high school, she continued her education at Wayne State University where she earned a Bachelor's degree in Mortuary Science in August of 2020. Abby started her apprenticeship with Rupp Funeral Home shortly after. In her free time she enjoys going out and having a good time with friends. Abby likes to travel to new places and experience new things. She as well enjoys spending time with her German Shepherd, Bella. 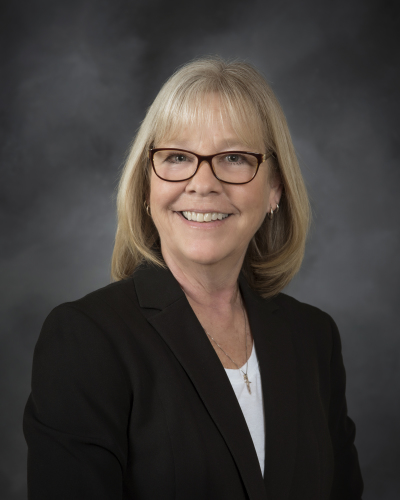 Terry L. Crawford is a 1982 graduate of Riverside High School in Dearborn Heights, MI. Terry has been certified as a Michigan Advance Planning Professional since 2010, and has worked in funeral service since 2008. Prior to her entry into the funeral industry, she had worked for Ford Motor Company for 13 years, retiring in 2008. Terry is happily married to her husband Brad, together they have 4 children and 5 grandchildren. She is an active member of North Monroe Street Church of God, and currently serves as a Funeral Planning and Pre-need Specialist here at Rupp Funeral Home, Inc.

Rev. Lawrence E. Detruf is a graduate of Edwards County High School and Walbash Valley Community College in Illinois, and a graduate of Warner Southern College in Florida with a degree in Pastoral Ministries. Larry is a Directors Assistant here at Rupp Funeral Home, Inc.

About Us
History
Our Staff
Why Choose Us
Testimonials
Contact Us