Share a memory
Obituary & Services
Tribute Wall
Read more about the life story of Scott and share your memory.

Scott Francis Assenmacher, 48, of Ida, MI, passed away peacefully while surrounded by family on Thursday, January 12, 2023.

Born August 1, 1974 in Monroe, MI, Scott was the son of Paul and Marjorie (Knabusch) Assenmacher. Scott attended Monroe High School where he graduated in 1992. He then went on to receive his Associate of Applied Science degree in 1994 from Monroe County Community College on a full-ride choral scholarship. Scott then continued his education at Michigan Technological University where he earned his Bachelor’s of Science degree in Civil Engineering and soon after, passed the State of Michigan exam to become licensed as a Professional Engineer.

On April 28, 2000, Scott married the love of his life, Kari Lee Nowitzke at St. Patrick’s Catholic Church in Carleton, MI.

Scott worked for the Monroe County Road Commission for 20 years. He held the position of County Highway Engineer. Late in 2017, Scott joined Asphalt Materials Incorporated as a Professional Engineer of Sales where he was awarded the 2022 ARRA Special Recognition Award for his work on the Dundee Public Schools project.

Scott was a member of St. Gabriel Catholic Church of Ida, MI. He enjoyed spending time with family, especially up north at BuckTale’s Lodge, the family hunting camp. Scott also enjoyed everything sports. From coaching little league baseball, watching Michigan and Lions football, to building wiffleball fields of dreams, Scott put his heart and soul into everything he did.

Visitation will be held on Monday, January 16th from 2-8pm at Rupp Funeral Home 2345 S. Custer Rd. Monroe, MI 48161. On Tuesday, January 17th, he will lie in state at St. Mary’s Catholic Church of Monroe from 10am until Mass of the Resurrection celebrating his life at 11am.

In lieu of flowers, memorials can be made to the American Cancer Society. 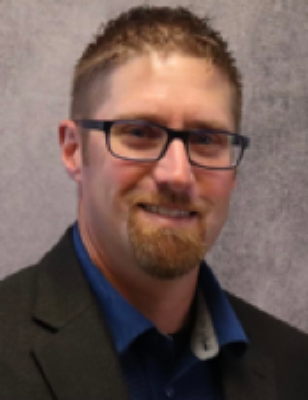